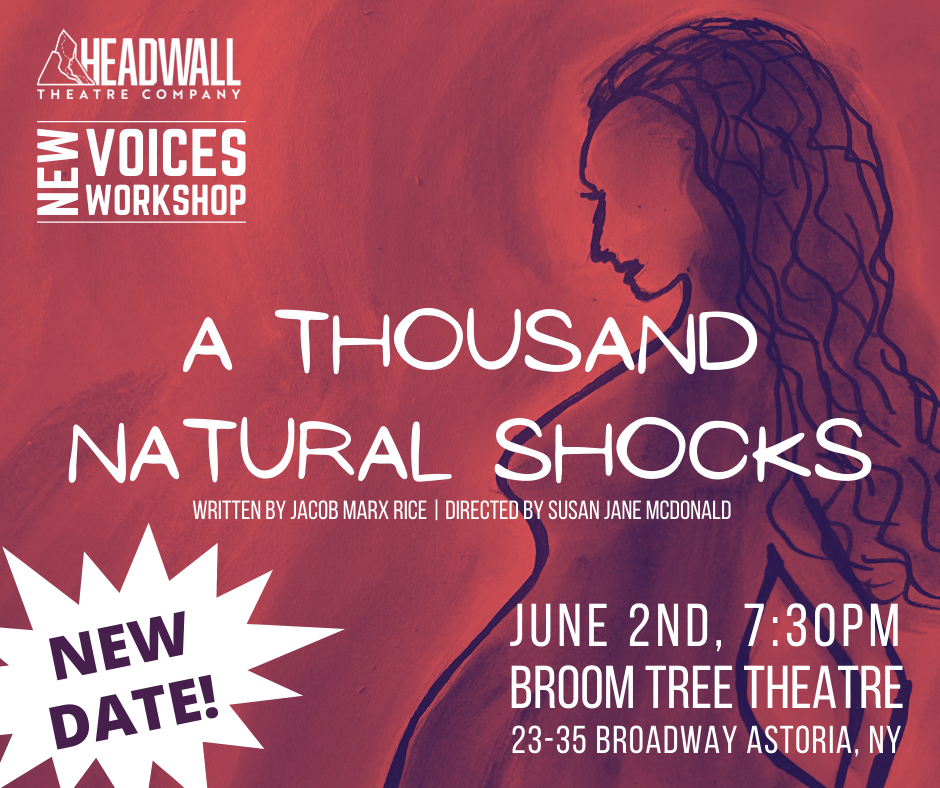 Kennedy is doing okay! Her depression is under control, she’s got a stable job, and her wife adores her. But when the couple decides to make a baby, they must navigate the chaos of IVF, the inevitability of pain, and the Tik-Tok teen crashing on their couch. 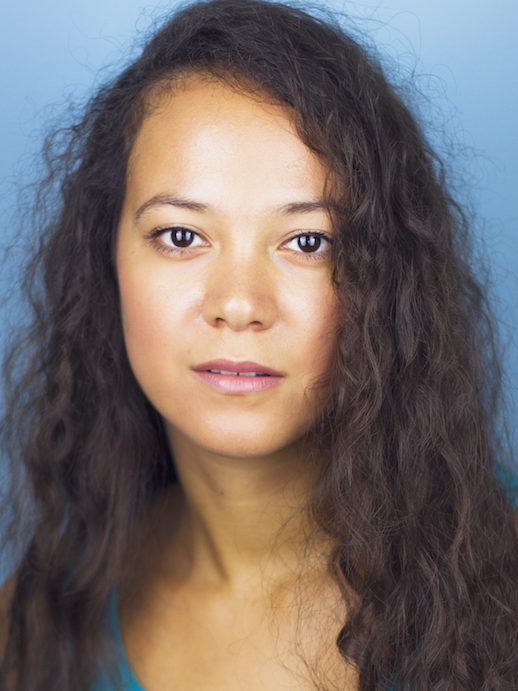 Chandler Gregoire is a multiracial (Black, Korean, and white) actress. She holds degrees from Yale University and LaGuardia Arts High School. Chandler has been seen in plays such as “The Last Jew of Boyle Heights” at the Medicine Show Theatre, “Nobody Dies” at the Hudson Guild Theater, and “Hotel Savoy” with Performance Space 122 and in independent films such as “iParent,” “Vedic Nights,” “Lyra,” and “Tainted.” She is represented by UGA Talent and Multi-Ethnic Talent. She is very thankful to Headwall Theatre Company for bringing her back to a stage after two long years! www.chandlergregoire.com 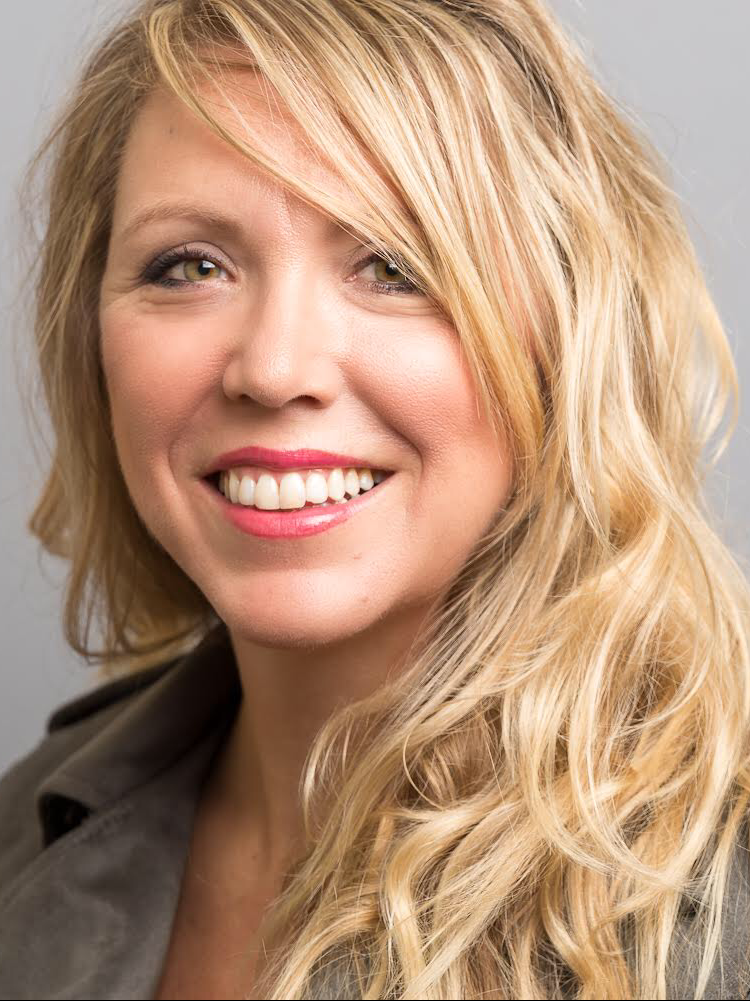 Lesley Miller Peith is an actress, producer and director, she earned her BA in Theatre from DeSales University. Moving to London, she continued her studies at Mountview Theatre School. She is happy to be once again working with Michelle and Headwall Theatre, where she performed in “Echoes of Ireland.” Other theatre credits include; Maria in “Twelfth Night,” directed by Kelly O’Donnell, Corinne in the NY premiere of “Glow, The Maid in Red Cross,” Mrs. Webb in “Our Town,” and Beatrice in “Much Ado About Nothing.” Film and Television credits include, “Bull,” on CBS, “The Elevator,” “Streamside Day Follies,” “Spiderman 2” and “One Life to Live.” Her voice can be heard for Blistex, Visit Spain and more. She has acted in and produced the music videos; “Window,” “Dark,” and “Last Angry Man” for the rock band, My Darling Light. 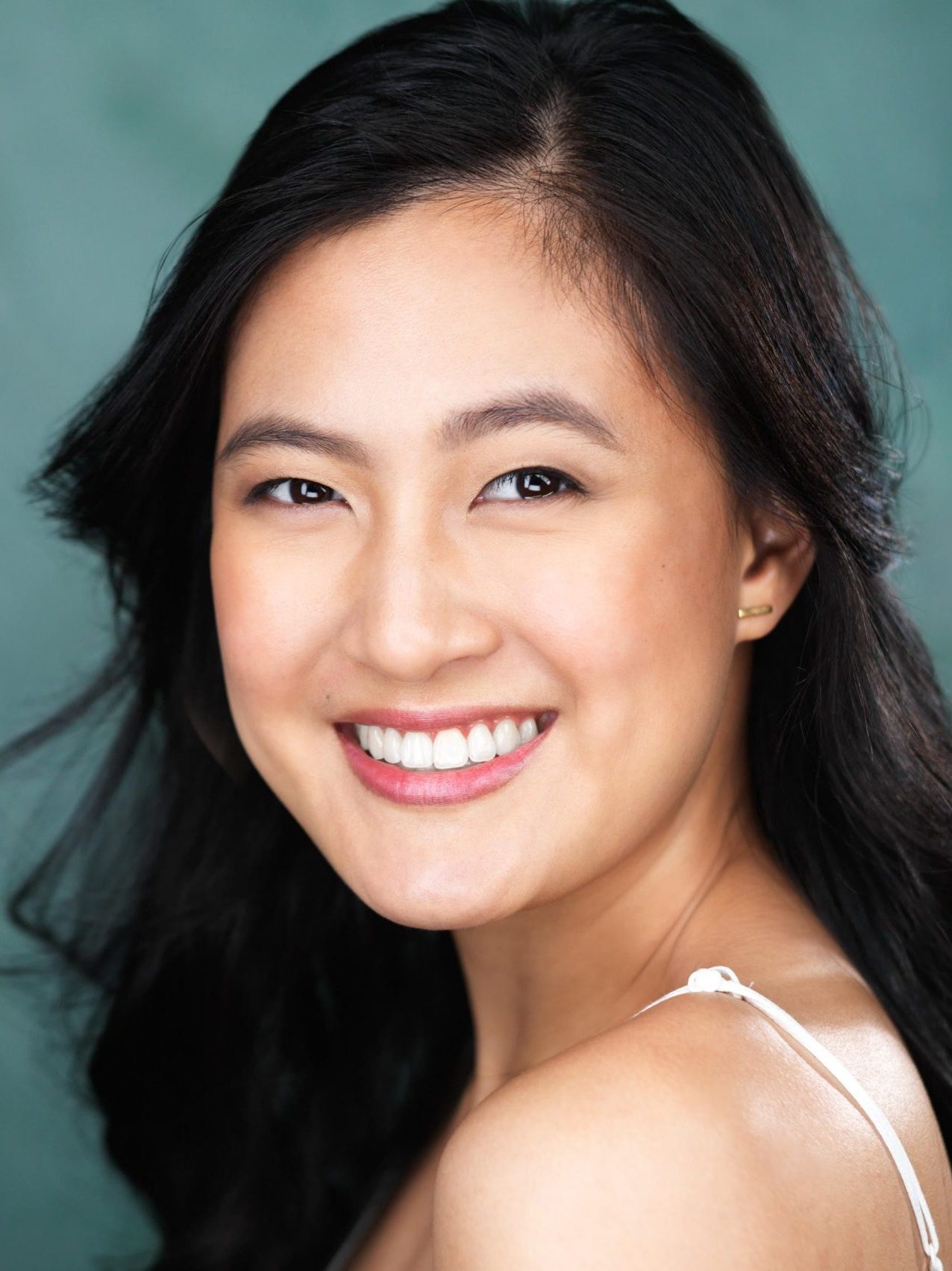 Amanda Shi is an actor, writer and comedy nerd based in NYC. Raised between Beijing, Shanghai and Washington DC, she has native fluency in both English and Mandarin. She received her training at The Atlantic Acting School and can be most recently found on the current seasons of “New Amsterdam” and “FBI: Most Wanted.” She studied Economics at the University of Edinburgh, where she also sang in an indie pop rock band. Once an accountant, Amanda loves British comedies, travel, and eating all the pastries. She’s so excited to be performing on stage with real humans. 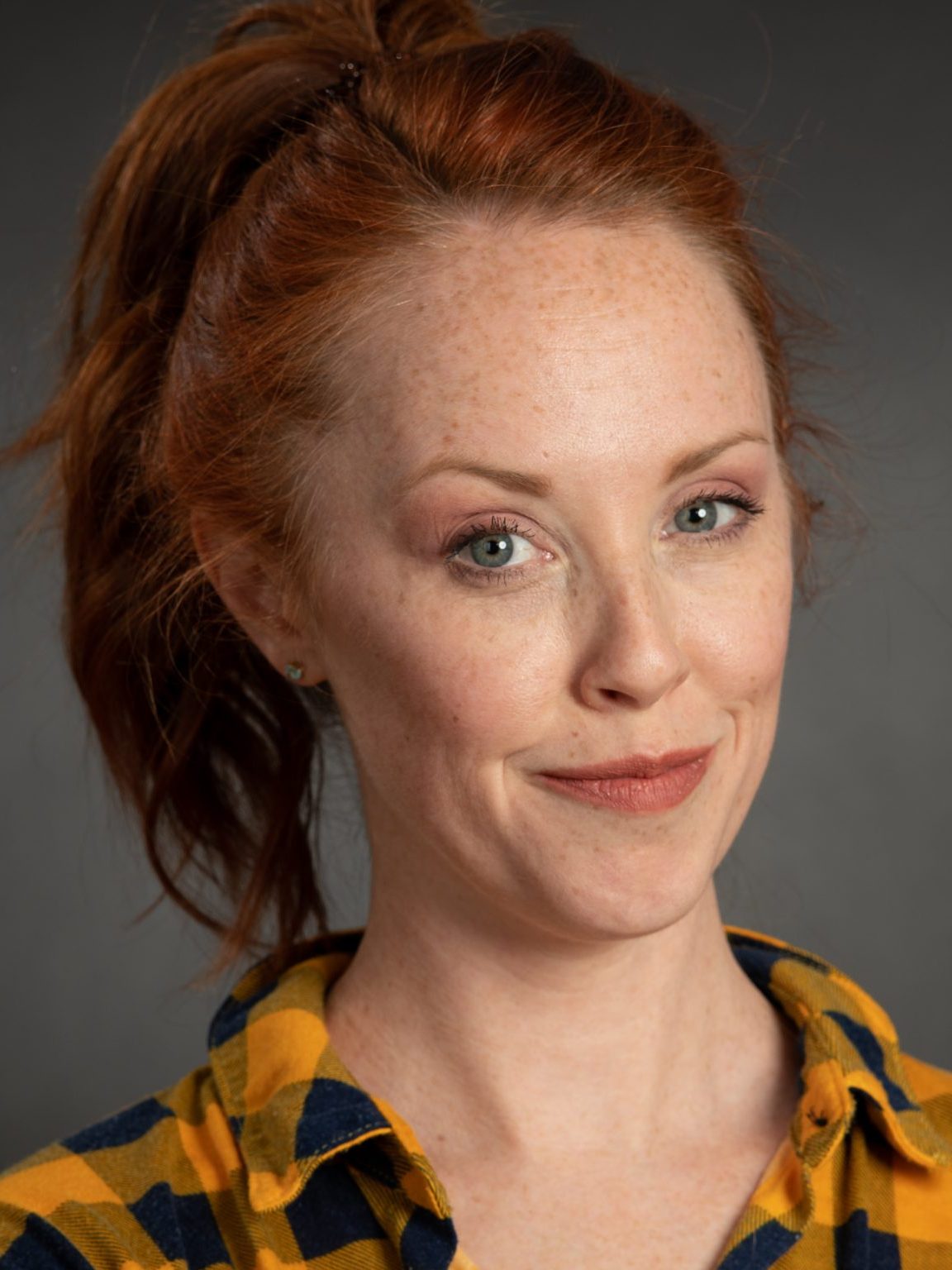 Tara Hāight is absolutely thrilled to be part of this cast (and in person no less)! She’s had the privilege of bringing her talents to NYC from the other side of the Hudson through the New Short Play Festival and various films, both IRL and virtually. Tara kept busy the last couple years with short films, virtual play readings and trying her hand at playwriting with ATC Studios. An actor of film, stage and voiceover, she’s also an audition coach, reader, warm weather fiend and cat mom. She freelances commercially with the awesome Ramona Pitera and is seeking theatrical representation to add to her team. She’s so grateful to Susan & Michelle for this opportunity. Michael, Lyric, her parents and Kathleen take residence in her heart. 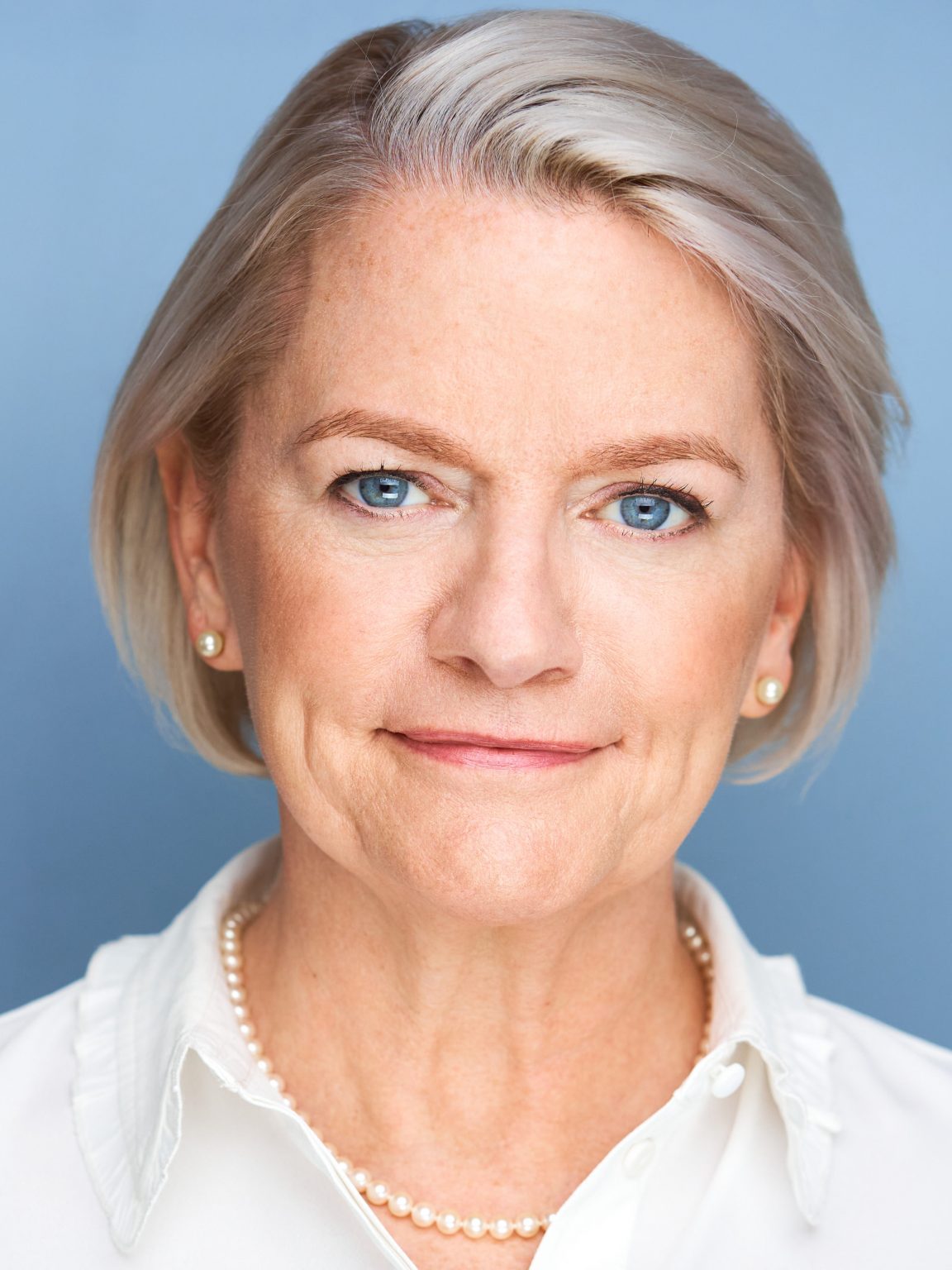 Marianne Goodell is thrilled to be back in front of a live audience in this reading of “A Thousand Natural Shocks,” and is especially thrilled to work with her dear friend Susan McDonald. Marianne is an active member of Headwall Theatre Company, and performed 2 dream roles with them in 2019. In addition, she has appeared in numerous independent films and TV shows, but her passion is the stage and collaborating on new works. Marianne thanks Michelle for giving her an artistic home in NYC, and feels so lucky to have the support of her wonderful husband and children as she pursues her dream! www.marianne-goodell.com 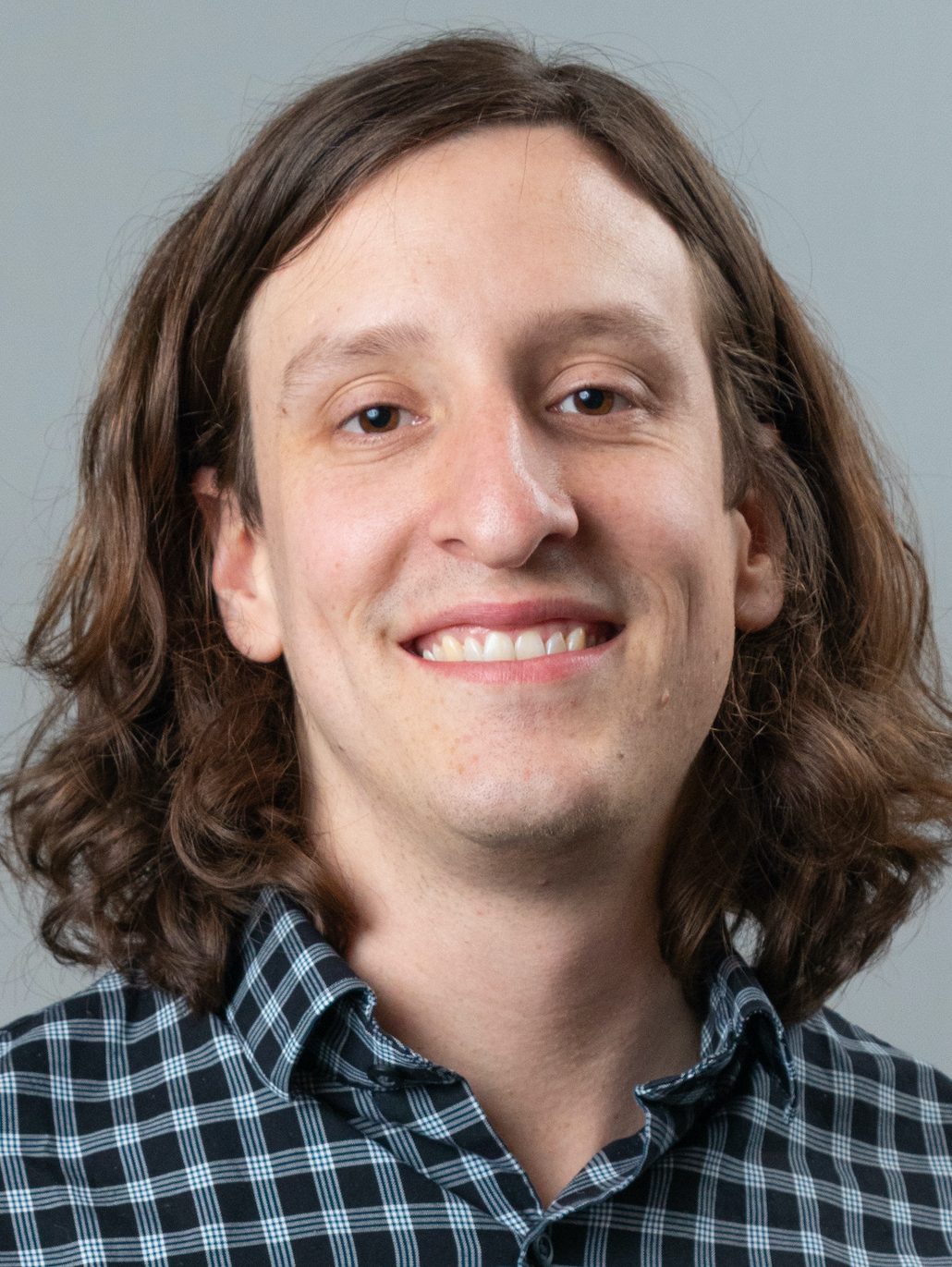 Jacob Marx Rice is a playwright and screenwriter based in Queens. His plays have been produced and developed at The Eugene O’Neill Theatre Center, The Finborough Theatre in London, Actors Theatre of Louisville, The Flea Theater, The New Ohio, Atlantic Theatre Stage 2, and others. His play “Chemistry” has premiered in seven cities across three continents, and Jacob’s screenplay adaptation is currently in development with Anonymous Content. Recent prizes include the Jean Kennedy Smith Playwriting Award from the John F. Kennedy Center for the Performing Arts, an Ensemble Studio Theater Sloan Commission, the Faculty Award from the NYU/Tisch Department of Dramatic Writing and the Excellence in Playwriting Award at the New York International Fringe Festival. 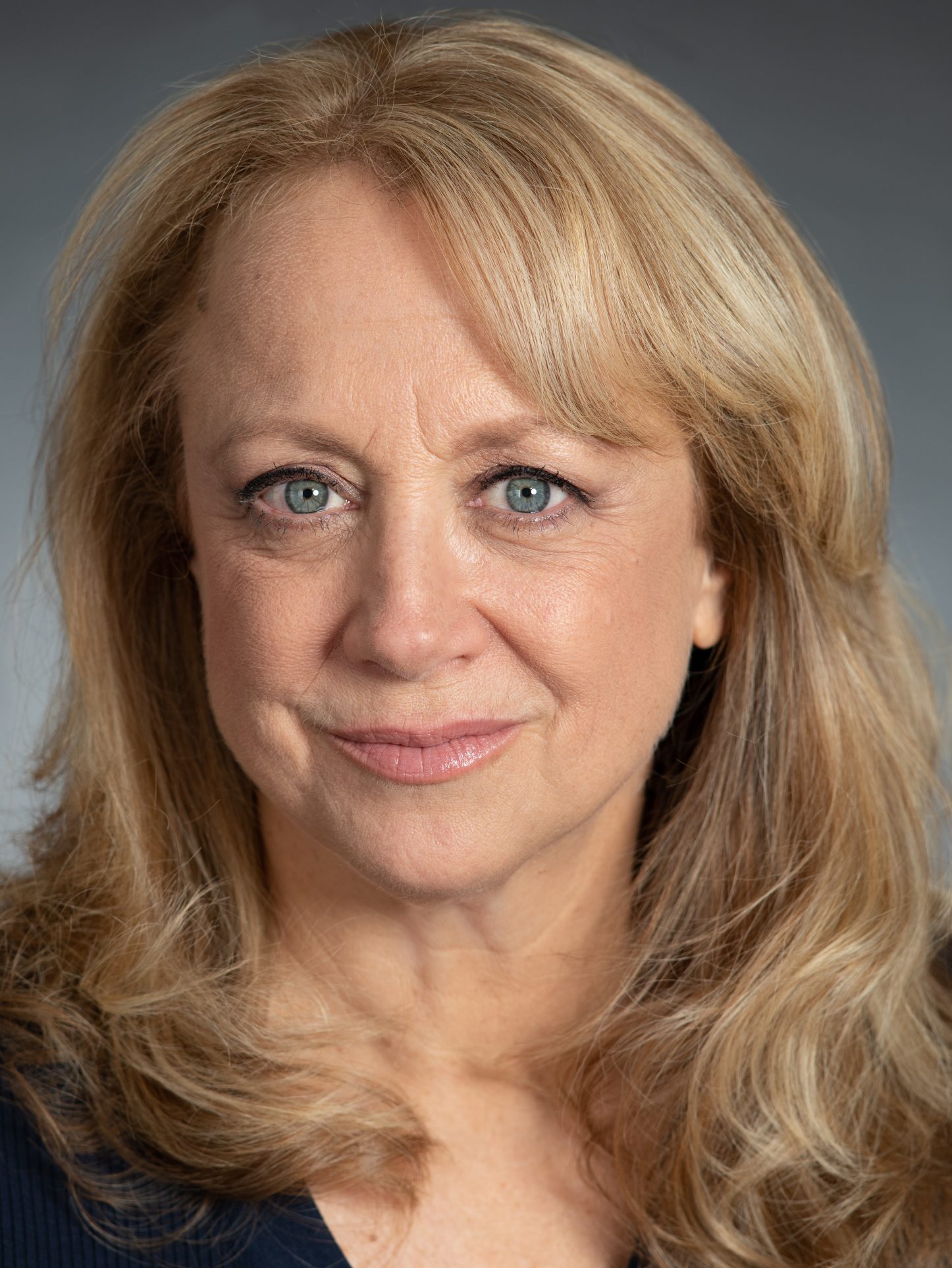 Susan Jane McDonald holds a B.A. in Drama from the University of Southern California (USC), magna cum laude. She completed a 2-year acting program at the Neighborhood Playhouse, NYC, with Sanford Meisner. Susan teaches and directs young students – for over 20 years now – including the Young Playwrights’ Competition (ATC Studios in NJ). She directed original plays for The New Short Play Festival (NYC) for several seasons. In September, 2022, she will direct the world premiere of a full-length play, “In the Morning.” She is also an actress, playwright, and screenwriter. Favorite role: Mom to her daughter, Leah. Thank you to playwright, Jacob Marx Rice, and Michelle Orosz and Headwall Theatre Co.