1 in 4 is a raw look into one woman’s journey of loss. This new comedy by B.J. Boothe and Michelle Orosz follows the story of a married woman on the brink of turning 40 as she navigates the ups and downs of trying to conceive her second child. The play is a frank dismissal of the belief that miscarriage should be kept behind closed doors. Hers is a story of hope, courage, resilience and the realization that, sometimes all you need from others is a lot simpler than you think. 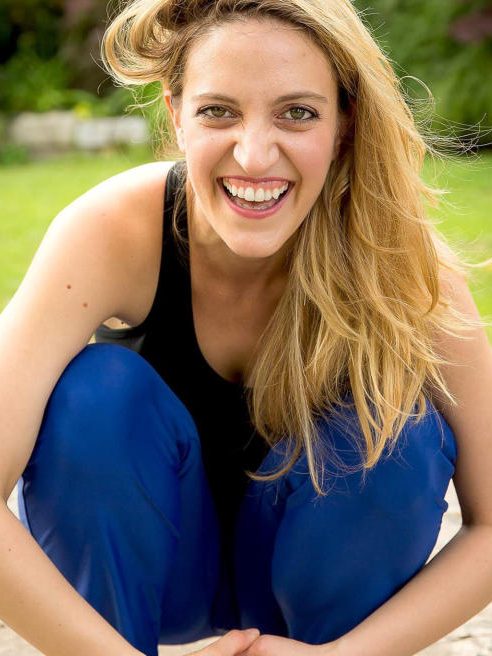 Michelle Orosz is thrilled to be bringing live theatre back after a 2-year hiatus due to Covid. Training includes: BFA in Musical theatre/minor in dance (East Carolina University), 2-year Meisner training program (Matthew Corozine Studios), directing class (Karen Kohlhaas). Directing/Producing credits include: HUNTING AND GATHERING by Brooke Berman, OTHER DESERT CITIES by Jon Robin Baitz, A FEMININE ENDING by Sarah Treem, ABSOLUTION by Brian C. Petti, THE OTHER PLACE by Sharr White. Assistant Dir./Producer: ECHOES OF IRELAND by Brian C. Petti. Producer of SEPARATED by Luke Gray. Michelle would like to thank her team at Headwall for their endless hours of dedication and support. Dear B.J.: Thank you for holding my voice in your heart. 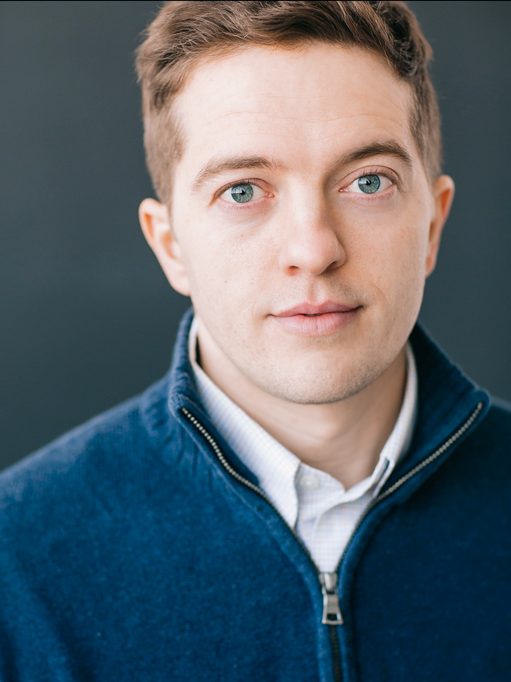 Collin Batten is an actor, improviser and improv coach who can regularly be seen performing at the Magnet Theater, with house team BodyWork. He performed as a Blue Man in Blue Man Group for over six years with New York, Chicago, Las Vegas, Boston and Orlando productions. He also works as a commercial and voice over artist, having appeared in campaigns for Visa/NFL, TDAmeritrade, KIA/NBA, Citizens Bank, and NY Lotto among others. Collinbatten.com 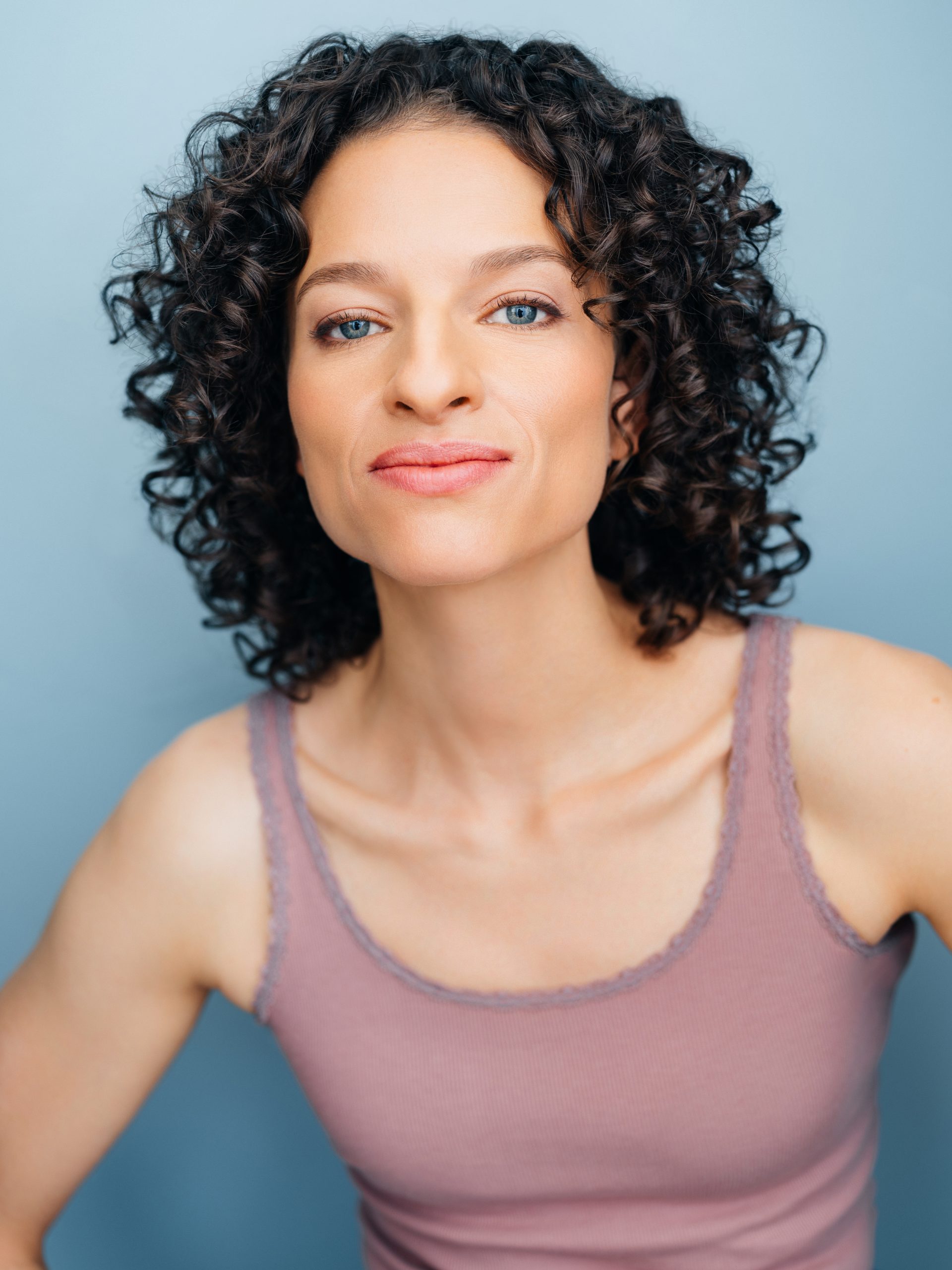 Cassandra is an actor, improviser and avid consumer of pastries. She is based in New York City with her beloved boyfriend and their two hybrid cat/demon furbabies. Cassandra received her training at the American Musical and Dramatic Academy, Upright Citizens Brigade Theatre and Freeman Studios. You can watch Cassandra make her network television debut in the sixth season of “Bull” on CBS and find her in various commercials and print campaigns. Her latest role in “The Witches Brew” episode of the “Twisted Fiction” series, will be available to stream on Tubi in 2022. She’s an improv regular in the Zoom-niverse and couldn’t be more thrilled to share a stage, that is not her living room, with other humans. Mark Dessaix is a proud company member of Headwall. For Headwall he has appeared in “Other Desert Cities.” Other theatre includes: “The Temperamentals,” “Next Fall,” “Julius Caesar,” “The Crucible,” “Much Ado About Nothing,” as well as numerous Australian national touring productions, commercials, film and TV in both the US and Australia. Mark has recently finished an audio book to be released on Audible and will appear in “Interceptor” on Netlfix in 2022. He is a proud member of Actors Equity Australia. 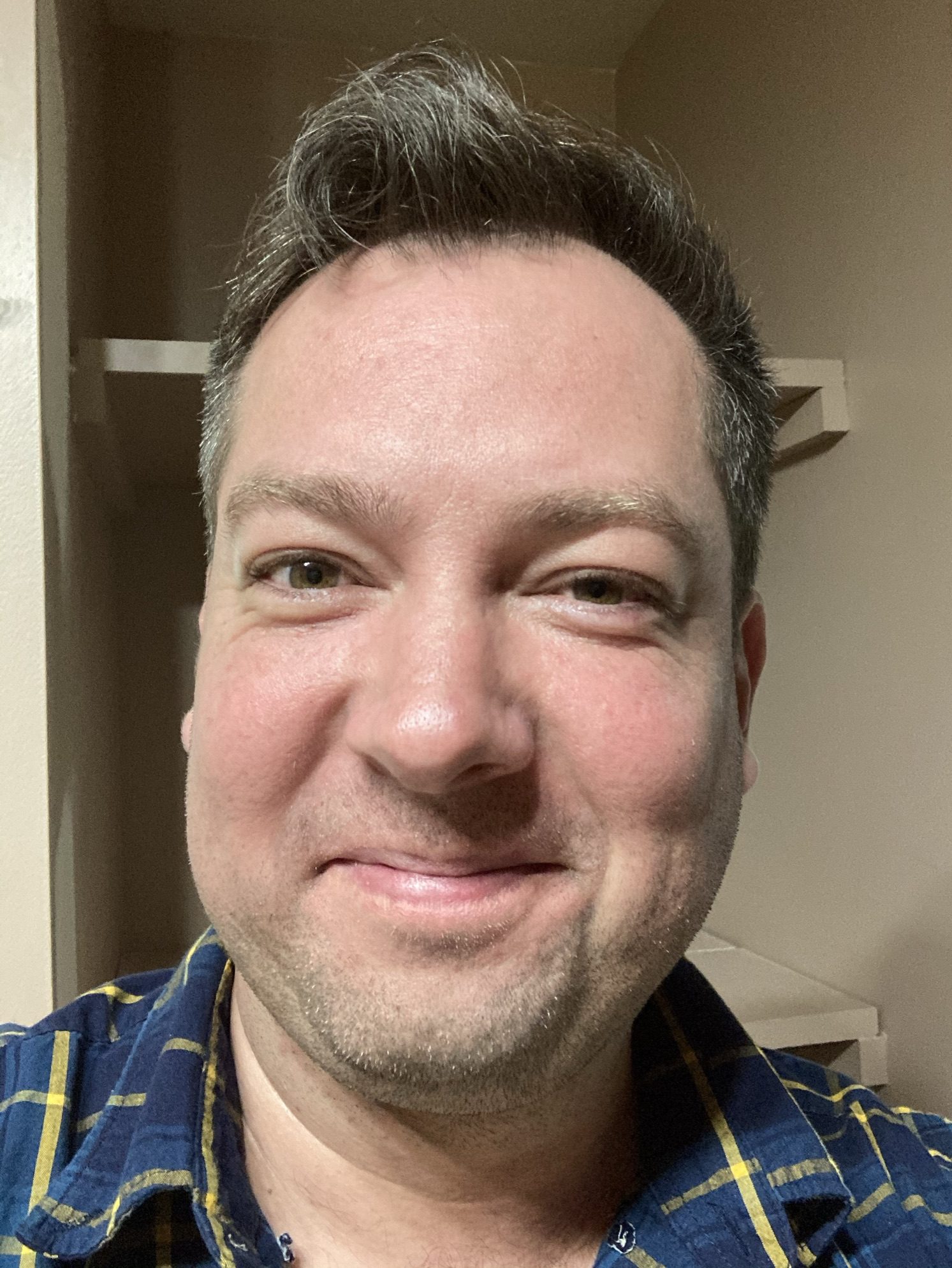 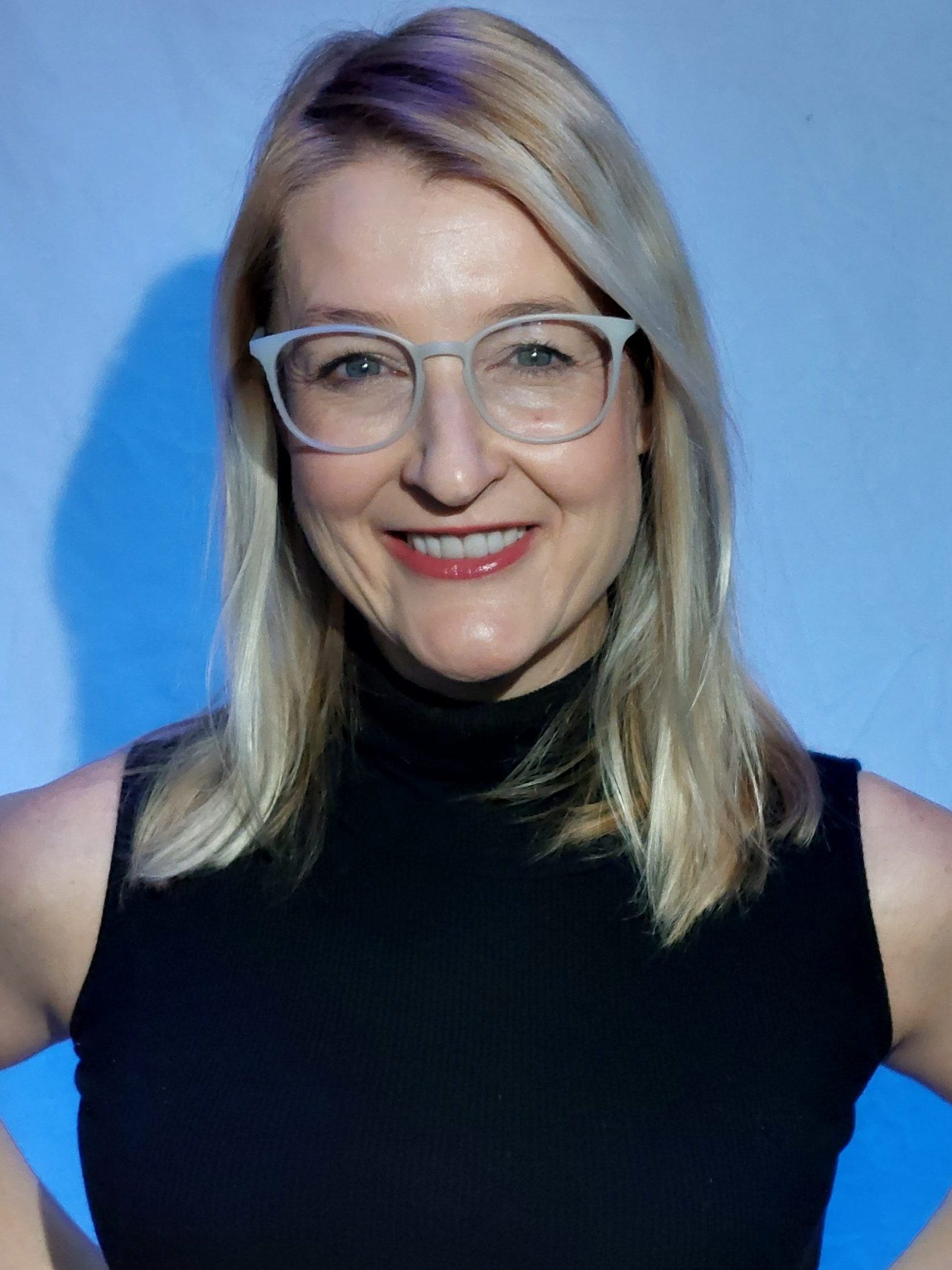 Ro Dempsey at age 2 played the Captain’s Daughter on the ABC TV series “Patrol Boat,” and decided never to look back! Ro has continued working across the genres of Stage, Film & TV, first as a performer then stepping behind the scenes as a Director, Writer & Producer. Her production company, romiproductions.com, just launched VIRT – Virtual Immersive Realty Theatre. The World’s First Company dedicated to creating Theatrical Experiences in VR, with a goal to make Theatre accessible for all. She is grateful to be a part of this very special piece for Headwall Theatre Company.